From the editors of Fatherly, the largest online advice platform for dads, comes the ultimate guide for equipping new and expecting Fathers for almost every aspect of parenting—with both confidence and joy. 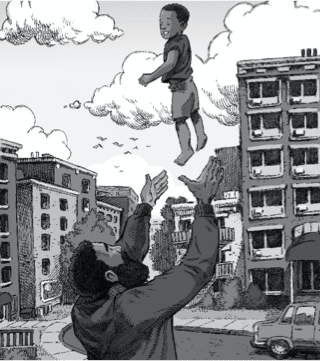 10 Things You’ll Get from Fatherhood 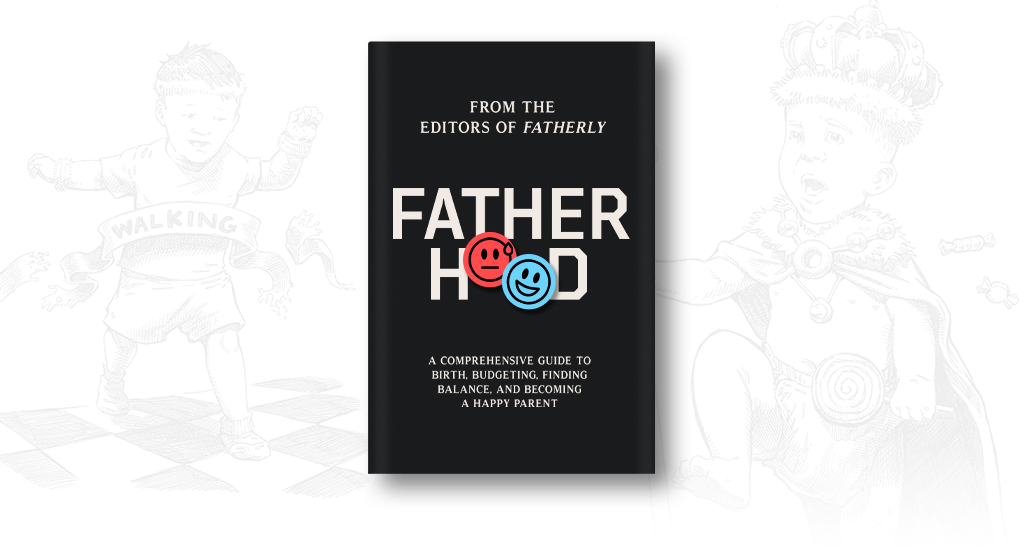 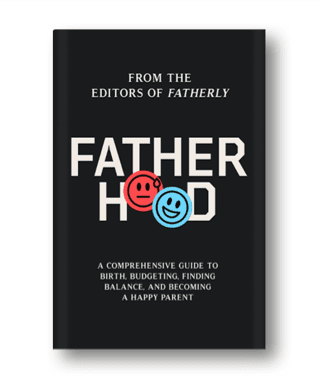 Get Ready for FATHERHOOD in 5 Easy Steps

STEP 1: Get the Book

STEP 2: Talk to Your Partner

If you just know what your problems are, you have nothing. You need to know what your strengths are and focus on those and spend time together and enjoy each other.

“Becoming a parent offers a tremendous opportunity to find the best in yourself, and when the task of change is accepted, the biggest step toward success has already been taken. By building a strong foundation of love, moral values, and intention at the center of the family, there is little room for rot and very little that could possibly spoil.”

Can you swaddle? Know your way around a burp? Do you even know how to hold a baby? Illustrated guides to all within. 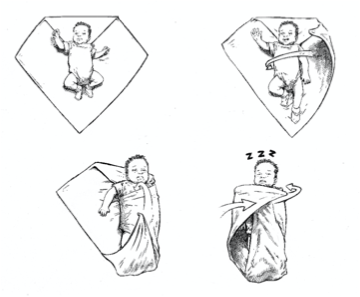 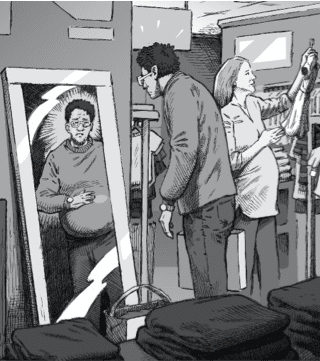 Get Your Copy of FATHERHOOD
An Introduction to FATHERHOOD
(An Excerpt)
Your father knew nothing. Well, next to nothing — at least, next to nothing when it came to the likely effect he would have on you or your life. At most, when you were born, he had an inkling of what his presence and participation could offer. You inherited that same inkling. You’re considering it now, an undistinguished mass like an uncut diamond. Your sense is that you can make something priceless of it, but even the first cut requires a decision you might not be ready for. After all, you don't know the first thing about diamond cutting.
Maybe your father loved you, maybe he didn’t. Whether he was present or absent, understanding or harsh, “good” or “bad” in your estimation, he was most likely unaware of what he held — because there was nobody to teach him to shape it.
Like others before him, he progressed through the experience of fatherhood, trying to refine the raw white stone and trying to make it shine. Someone just needed to help him find the correct angles.
Since 1950, the U.S. government has spent roughly $600 billion on NASA programs, nearly $10 billion collecting data on mothers, and the $15 million in change it found between the couch cushions went to research related to fatherhood. But the bulk of that research has been conducted in just the last decade. Which is all to say that humanity knows more about Alpha Centauri than we know about whether your old man fucked you up.
Want to know what will happen to you in the moment that your child is born? Not much. As birth releases an oxytocin flood to your wife’s brain, overwhelming her with feelings of love so profound she ugly cries into low-thread-count hospital sheets, you may very well be tempted to check the Browns score (spoiler: they’re losing). You may feel this runs counter to the favored sentimental and celebrity narrative — “The first time I saw that face, my whole world changed!” — but birth experiences are as unique and varied as the men that have them. Instant love may be the story but it’s not necessarily the norm.
So, when does Mom pass Dad the oxytocin? When she passes the baby. Men only receive the biological benefits of dad-status when they start taking care of their kids. Odd as it may sound, those initial dirty diapers become a gateway drug to care. You’ll want more. But only if you keep doing it. And it goes on like that forever; kid and Dad passing the good feelings back and forth like a joint until, if all goes well, the former delivers the latter a heartfelt eulogy. But Dad has to start, because the kid’s hands are too small to roll one and because that’s the one thing that we absolutely know for sure, peer-review and all: whatever seriously good vibes are going to be, have to start with you.
While your father might have known nothing, he was particularly in the dark about the things he did know — which was actually a lot. He was pretty much parenting all the time. And surprise, surprise, most of the time, he was probably doing fine. Roughhousing was parenting; watching television with you was parenting; talking to your mother at the dinner table was parenting. Fatherhood is only a state of being in that it’s the act of being who you are. Because the fact is that the person you are before you have a kid will not be appreciably different than the person you are after you have a kid. And that person is the template your kid will use to learn how to live in the world. So becoming a good father is about knowing yourself, and leveraging all that’s good in you towards raising someone who knows better than you. That’s love.
But love isn’t always easy, and loving as a parent can be even harder. It’s easy for the bad times (and there will be bad times) to eclipse the wonder that is raising another human. It’s not for nothing that some dads go out for a pack of cigarettes and decide not to come back. Some men let the hard times lie to them. Some men fall into the trap of thinking parenthood will always be tough and they will never be tougher.
You get maybe 18 good years to lean into being a truly active and effective father. If you’re lucky, your relationship with your kid will continue to bloom into their adulthood and your own old age. If you’re really lucky, you get to see how they turned out.
Those 18 years, though. They go by fast. And if you get lost in the tough times you miss the profound beauty of your kid becoming a person. You’ll look up one day and there will be a man or a woman standing in front of you and you’ll think, “What the hell just happened?”
That inkling that you have? That inkling that your father had? There’s no great secret in turning it into fatherly knowledge. All you have to do is be present. All you have to do is stop sometimes and observe a supposedly mundane moment. Because none of them are truly mundane — each one contains a look exchanged, a moment of communication, or a physical touch that is laying the foundation for your child’s personhood.
This book is about helping you create, recognize, and acknowledge those moments. And the fact that your holding it in your hands is a damn good sign that you’re on the right track. Don’t sweat what you don’t know, because if you know yourself, you know fatherhood.
Continue Reading + 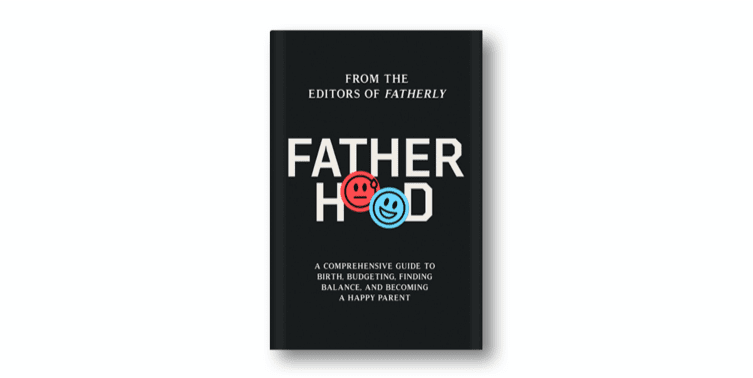 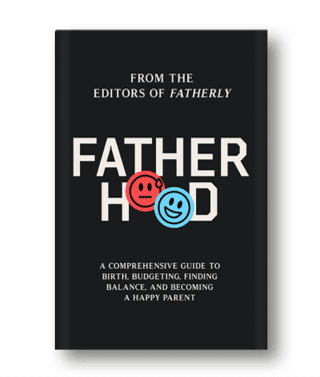 Get your copy of FATHERHOOD